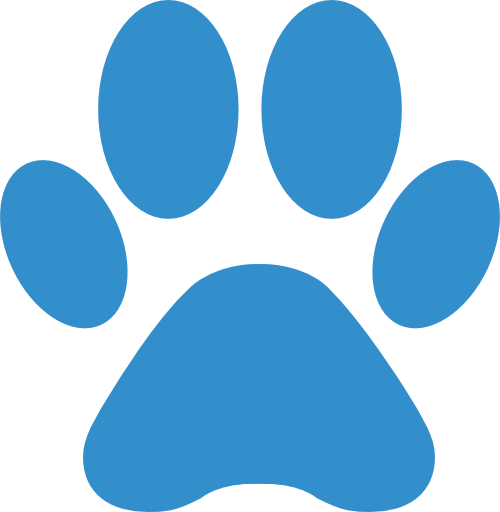 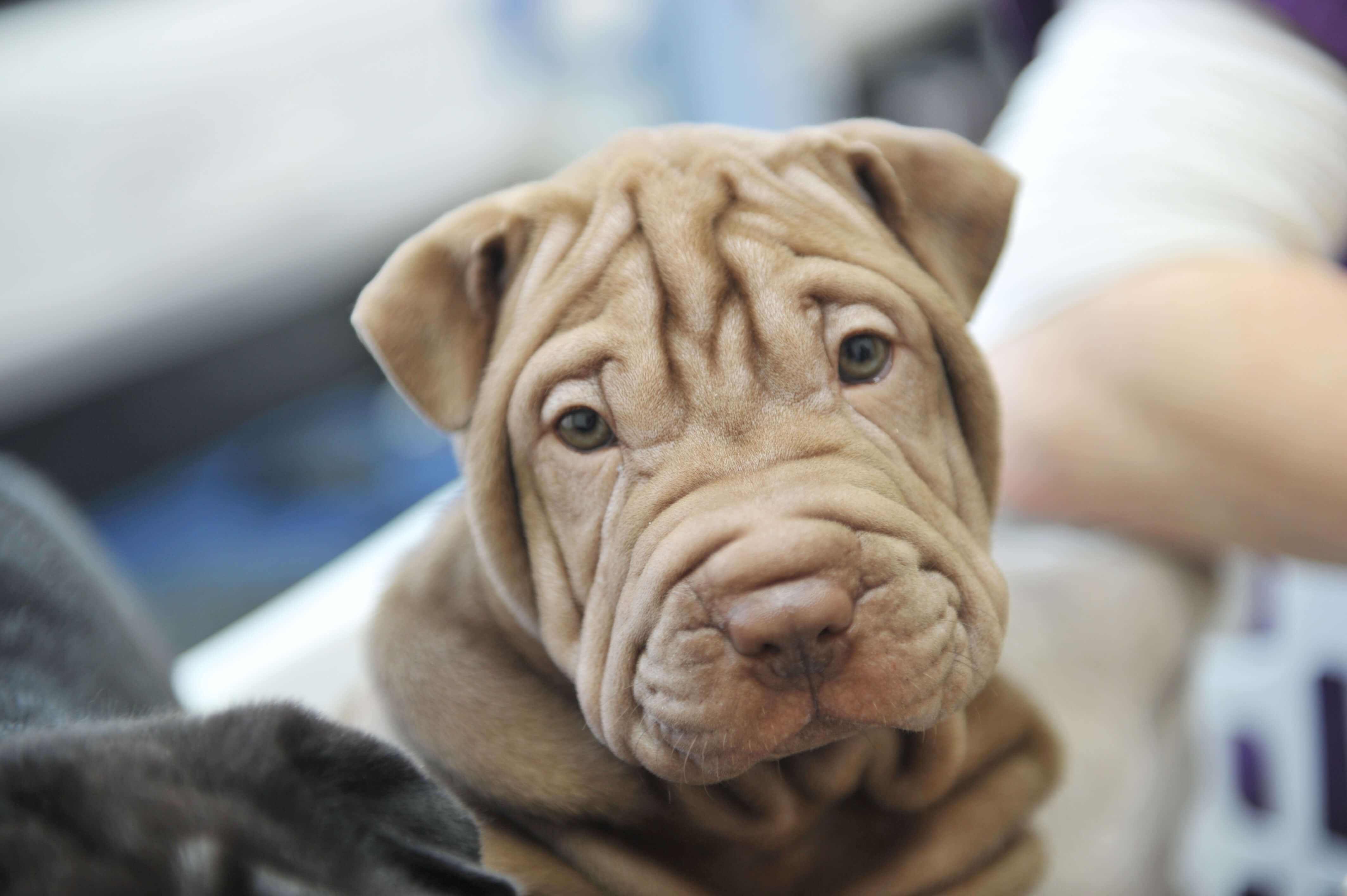 Shar-Pei is a really distinctive breed of dogs that has a really fascinating history – they’re thought to be one of the oldest dog breeds in the world! How much more do you know about Shar-Pei? If you have gaps in your wrinkly pooch knowledge, here are some interesting facts about Shar-Pei!

Shar-Pei is the Plural – This is a fact we though you’d find as interesting as we do! The plural for Shar-Pei is actually…Shar-Pei! Like sheep and deer, the plural of their name is the same as the singular. So, if you have 1 of the pups you have a Shar-Pei and if you have 25 of the wrinkled pups you also have Shar-Pei…just 25 of them!

They Were Bred in China – Though their origins are not 100% known, it is widely believed that Shar-Pei are an ancient breed hailing from ancient China around 200BCE. Archaeologists discovered statues that bear a strong resemblance to the Shar-Pei and have dated them to that time period. The breed is thought to have originated in the area around the village of Tai Li.

The ancient Chinese originally bred Shar-Pei to guard the royal palace and protect the royal family. The Shar-Pei's loose skin was designed to protect him in dogfights. If another dog grabbed onto the Shar-Pei's skin, he could still get away, and his internal organs wouldn't be damaged.

Their Skin is Like Armour – Going on from the last fact, Thanks to their loose folds, if an attacker bit a Shar-Pei, its mouth would be filled with skin and, the theory went, miss vital organs. (The loose skin could also give a dog under attack some room to swing around and bite back.) In addition, the dogs have curved teeth, capable of hooking into an enemy’s skin.

Perfect for a guard dog to the royals who might have enemies.

They Nearly Went Extinct! -  As sad a fact it is to think about, it’s true! Shar-Pei was almost extinct and in the 1960’2 & 1970’s it was recorded in the Guinness Book of World Records as officially being the rarest dob breed in the world!

But what caused this? The breed took another hit when China became a communist country. The government decided that pets were a luxury item and instilled a hefty tax on owning one. Eventually, owning a dog became known as a "decadent bourgeois luxury" and dog breeding was banned altogether.

In 1947 the tax skyrocketed. Since only the super wealthy could afford to keep their pooches, the Shar-Pei was nearly wiped out.

A Magazine Saved Them – No! Really! During the Shar-Pei's darkest days, a Shar-Pei breeder named Matgo Law, who lived in Hong Kong, made a plea to the world to help save the breed. Law was worried that Hong Kong, then a British colony, would re-join China and become subject to harsh dog restrictions.

In 1979, Life Magazine answered Law's plea and published an issue with a Shar-Pei on the cover. After the issue was published, sales of Shar-Pei puppies skyrocketed in the United States.

Their Tongues are Special – This isn’t something entirely unique to the Shar-Pei, but it is only one of two dog breeds that have a blue/black or lavender tongue.

Though the other breed to have these colour tongues, here is no known genetic link between the two breeds though. The dark-coloured tongue apparently made these guard dogs look more ferocious. Some also thought the blue-black tongue warded off evil spirits when the dog barked.

“Shar-Pei” Refers to Their Coat - “Shar-Pei” is Chinese for “sand-skin.” More loosely, it translates to rough, sandy coat. This is one of the distinctive qualities of the Shar-Pei, along with its wrinkled skin.